Gallery Connexion is pleased to present an exhibition of drawings titled Paper Works by artist Tony Scherman. The exhibition is hosted by the Honourable Lieutenant Governor of New Brunswick, Herménégilde Chiasson at the Old Government House on 51 Woodstock Road.

Paper Works will be travelling to other artist-run centers and galleries in the Atlantic provinces after Fredericton. The next scheduled exhibit is at ARTsPLACE Artist-Run Centre in Annapolis Royal, NS from February 22nd to March 29th, 2009.

Canadian artist Tony Scherman, born in Toronto in 1950, received an MA from the Royal College of Art in London, England, in 1974. Since then he has exhibited his works in solo and group exhibitions in North America and Europe. He has also been a visiting critic and lecturer at universities, art colleges and art galleries in North America and Europe.

Tony Scherman Artist Statement
The artist (as the primary producer): when I only drew from life I took the position that it was the only true experience — the testament of the living and bearing witness, and a critique of the here and now. I began to suspect that the privileging of one experience over any other had to be tested out, so I started to draw from photographs — mine and others, and a whole range of image sources — in order to find out for myself. What really matters in the end is the drawing, and not the source.

I don’t treat my drawings as precious when they are in progress — when I can’t work on a drawing anymore I leave it on the floor. The drawings that survive are the ones that call me from the floor, and they go into a drawer.

Ihor Holubizky Curatorial Statement
The curator (as the observer): selecting works for this exhibition echoed the artist’s test-of-survival in-the-making. Drawings were laid on the floor — even walked on in the process (by the artist of course, as curators are trained never to walk on art unless in an emergency). The sort-through was studied, but decisive, and ultimately through the artist’s eye — as it should be. Merit was a measure for the selection, but the merit for each can be measured in different ways. It is the nature of Scherman’s work and an exhibition that — by nature — must be his innermost thoughts expressed, and his sense of “being” revealed in ways that can never be linear.

As a group of works there is no narrative that is characteristic of Scherman’s exhibitions over the past sixteen years — the “about” something, and indeed the term “about” used in project and exhibition titles. At the same time, the selection embodies a spirit of continuing thoughts — plunging through everything and every thought — perhaps as if a stake through a heart of darkness, as Scherman’s talks of and willingly admits to the darkness in his work.

In the mind’s eye of the curator, all of this can be put to another test in the exhibition rooms of old government house in Fredericton — where history is palpable — as Scherman’s work weaves through history — and to allow the work to do “its work.” 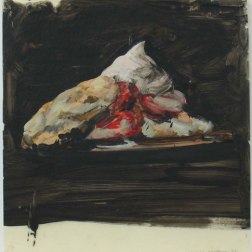 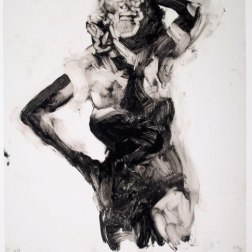 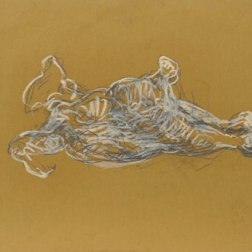 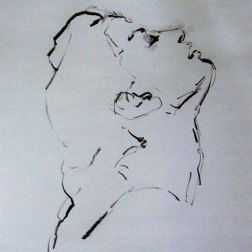 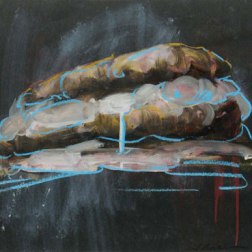 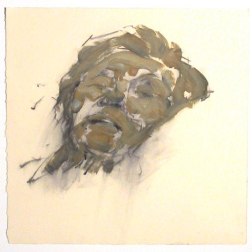 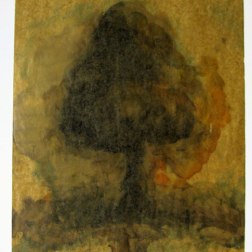 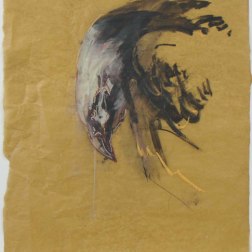 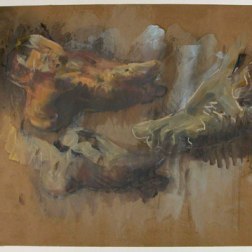 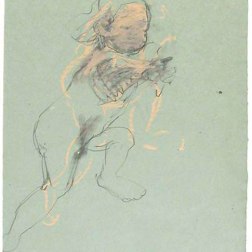 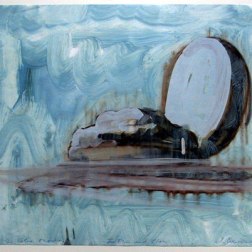 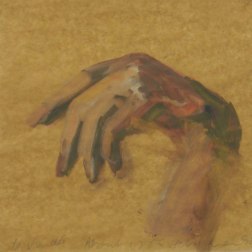 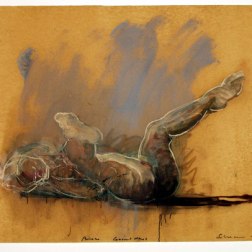 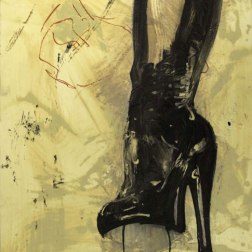 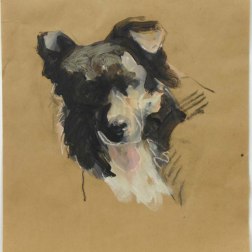